In this selection of essays and epigrams, E.M. Cioran offers us photos and evaluations—which he calls "admirations"—of Samuel Beckett, Jorge Luis Borges, F. Scott Fitzgerald, the poet Paul Valery, and Mircea Eliade, between others. In alternating sections of aphorisms—his "anathemas"—he offers insights on such issues as solitude, flattery, vainness, friendship, insomnia, tune, mortality, God, and the entice of disillusion. 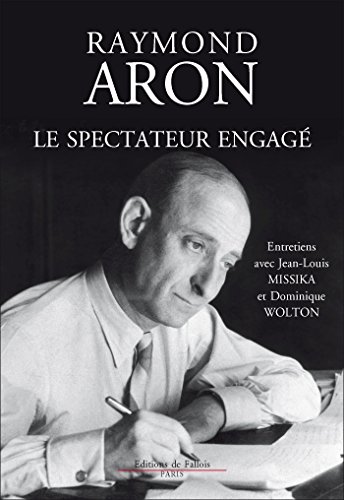 Extra info for Anathemas and admirations

It is they that form us, that individualize us, that make us dissimilar. A Danish psychoanalyst suffering from insistent migraine and who had undergone treatment with a colleague, to no effect, went to Freud, who cured him in several months. It was Freud himself who declared he had done so, and he was readily believed. A disciple, however inept, cannot fail to feel better after daily contact with his master. What better cure than to see the man whom one esteems most in the world taking such extended interest in your miseries!

You are taking a liberty I deny. Granted, all you allege is correct, but I have not authorized you to be frank with me. ” To sound someone out, to know him, it is enough to see how he reacts to Keats’s avowal. If he fails to understand immediately, no use continuing. Affrightment: a pity the word should have vanished with the great churchmen. Man being an ailing animal, any of his remarks, his gestures, has symptomatic value. “I am amazed that so remarkable a man could have died,” I once wrote to a philosopher’s widow.

True to form, Cioran’s final writings were the result of a lived contradiction. A hermit singing the praises of others, an amnesiac obsessed with the persistence of memory and time. Circumstance or chance has deprived Cioran of the romantic death; all that remains is writing that leads to its own silence. But if there is a “poetic” image of the later Cioran, perhaps this is it. In any book governed by the Fragment, truths and whims keep company throughout. How to sift them, to decide which is conviction, which caprice?